Posted on Nov 6, 2013 by Zen Magnets in No Limit, Results Posted 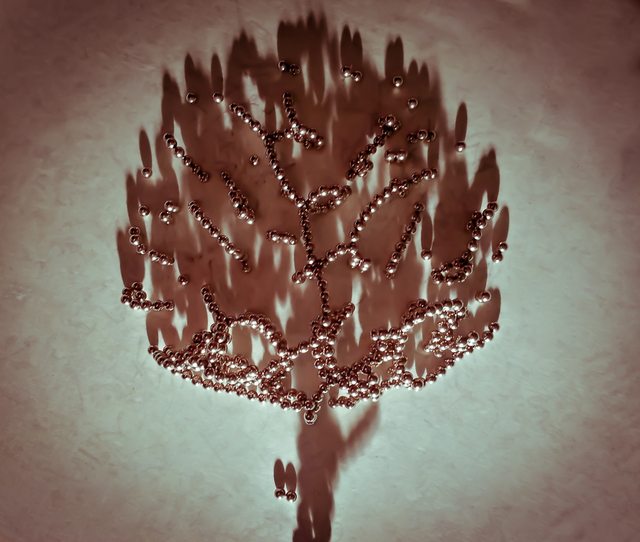 This piece, titled The Tree on Fire is not about the beauty of magnet spheres, nor the shadow created by them. Rather, the fantastic piece is the result at the intersection of the two. The magnets seem to lay the branches, with individual spheres placed like fruit in a tree. And the foliage is filled by the the shadows on a light backdrop. “This was inspired by BenjaminGoosen’s work of last year.” $75 in Zen Credits awarded. Also usable on neoballs.com

Here’s a shot of the setup photo for this creative piece. 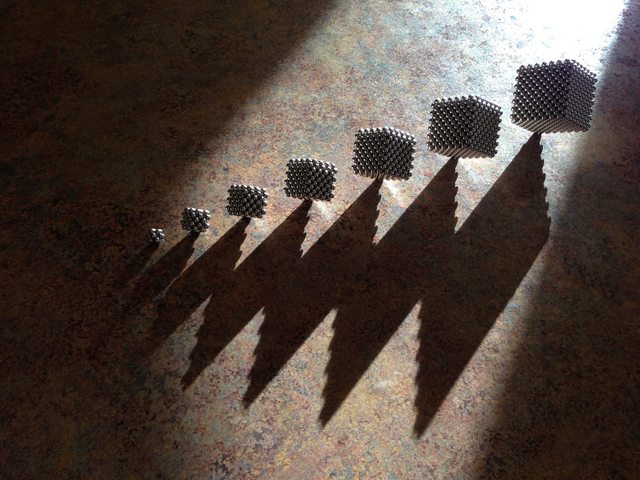 This was actually the sample photo we chose from the gallery for the contest announcement. A family of diagonal cubes made of 13, 62, 171, 364, 665, and 1678 Zen Magnets, lit by sunlight peering through a window. The setup photo is itself a mesmerizing photo of a different flavor. $55 prize awarded. 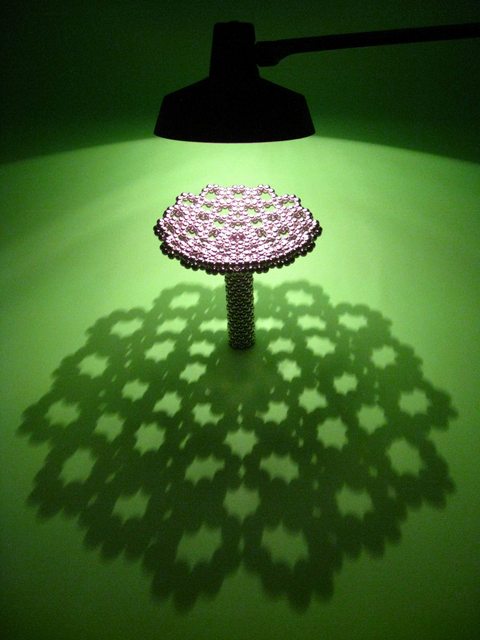 The Inverted Mushroom Shadow is made of 738 magnets. In fact, it was made using only rings of 9.  A crisp wide angle shot on a clean background. The lamp almost looks like a shadowy figure standing at the end of a r ound table.  Setup photo here. $40 in Zen credits awarded. 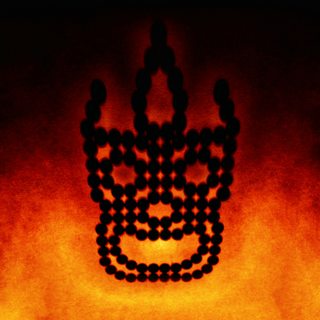 Lit below a glass plate onto a suspended surface, this Halloween themed projection is post processed to create a devilish countenance. The setup was quite intricate, take a look here. $25 Prize. 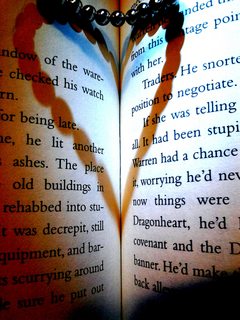 A simple yet classic design. “The book being used was chosen for having characters with a fiery romance.  Setup photo here. $15 prize awarded. 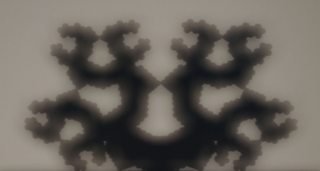 “The shape is made with the same subunit at five different sizes,” and almost appears as a fractal creature with many mouths. The object itself is quite a feat, take a look at the setup photo here. $10 prize easily earned. 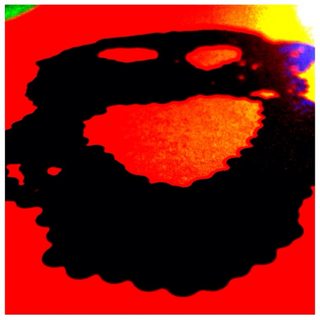 Also a Halloween themed face. Made from a blob sculpture and “edited a bit to look scary.” Setup photo here.  $10 won. 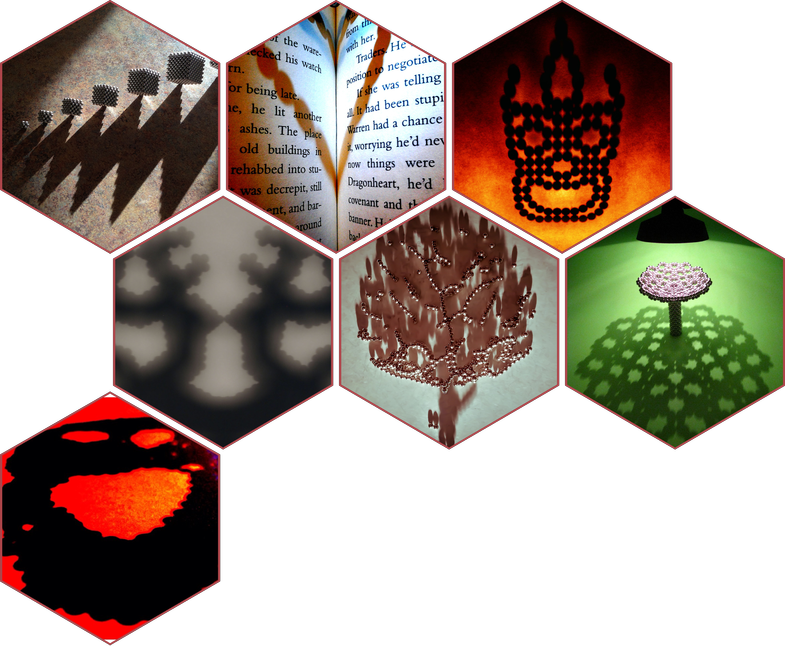 Judges, remember that this contest is a photography contest just as much as it is a magnet sculpture contest, overall aesthetic does matter. Voting deadline is November 30th.

Decide your favorite THREE entries, and