Quite a mesmerizing fractal-esque snowflake of perfect six fold symmetry. It’s hard to capture with words the impression that such epic snowflake leaves. But such detail and flawless symmetric contrast was constructed slowly with very small subunits, if any at all. The background takes no attention from the snowflake itself. To Nujabez are two sets of Zen awarded. 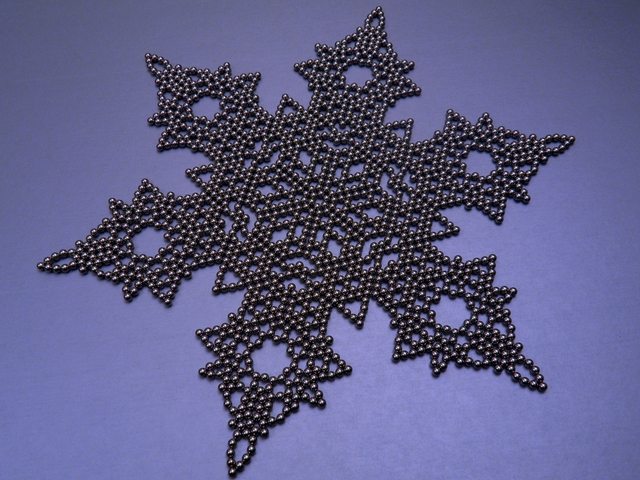 Finally, YoYoBandalore, the Lance Armstrong of Zen Magnet contests, did not win first place. Instead, a close running for second place. Similar to Nujabez’ snowflake, a well photographed, single large and detailed snowflake dominates the entire frame, at a skewed angle, with a near birds-eye perspective. As usual, YoYoBandalore’s combination of photographic fidelity, composure cropping, and build ingenuity, caught many spectator eyes. One set of Zen won. 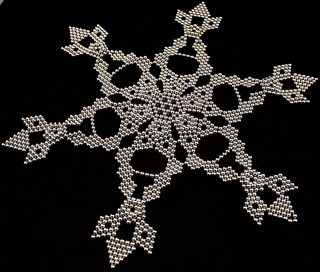 If you haven’t already, check out the many other great submissions below. There’s quite a variety of styles, approaches, and even one inside of a mirror box.

Click to see full size, and then scroll down to find the voting link.

We’ve put together a new poll system for voting, built on the limesurvey framework. It’s a bit smarter and well suited for our contest polls, and it’s certainly a big upgrade from using google doc forms

First place gets two zens, and second place one!

Decide your favorite 3 entries, and for the winners

Winners to be announced soon. Also contest 14 will be a video contest like last January, and will begin on Jan 24, and last for 1 week.