Posted on Jul 3, 2018 by Zen Magnets in No Limit, Results Posted, Video

Not only was the explicitly defined goal accomplished, just a day after the challenge was announced, but we had 3 successful entries entered within a 24 hour period. First was Mathnetism himself, who’s cubic trefoil knot inspired this contest in the first place. 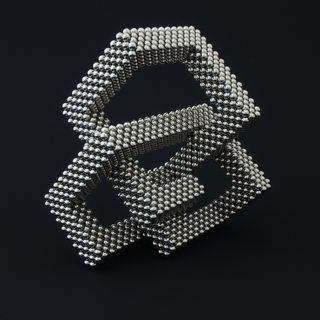 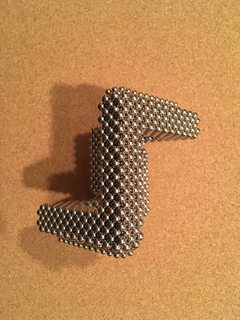 And although we didn’t expect to have multiple winners, some really great submissions came in soon after. For example, Magnenaut’s submission which came in five hours later at 10:28PM (MST) 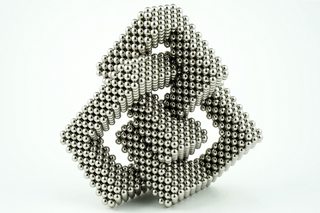 Notably, Magnenaut’s entry uses the same thickness cubic rope, measuring 5 magnets across diagonally. The structure is similar to Mathnetism’s build but simplified with all connection lengths shortened as much as possible. Only 2618 Zen Magnets were used. 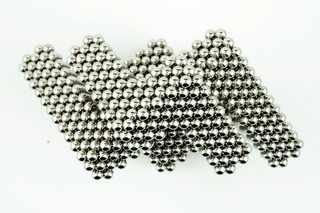 Rotational symmetry from above.

Third was NealisNeal’s entry, shot a day after on June 28th, another unique submission that used even less magnets. 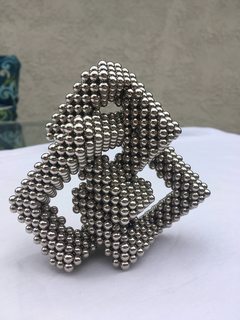 Built with only 1404 Zen Magnets, NealisNeal uses a thinner connections measuring 4 magnets across diagonally. We’re giving NealisNeal $25 for a successful cubic figure-eight knot, that can be built with a single Mandala set.

Three impressive entries, all submitted faster than we expected.

For notifications on upcoming contests, subscribe to Newsletter>Contests on newsletter.zenmagnets.com