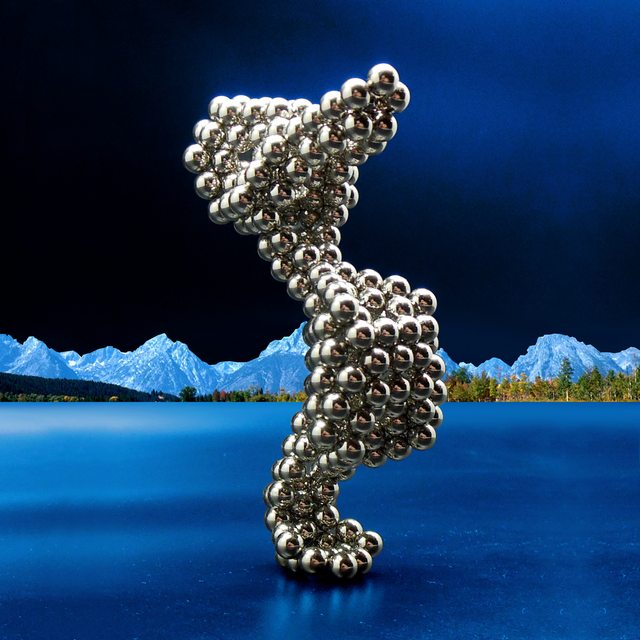 “Seahorse Pride”. A wonderful representation of a seahorse proudly riding his tail across the waters surface, almost like a dolphin. “This was a little tricky getting it to balance properly, but a magnetic mirror under the scenes helped a lot. This was one of my first creations when tackling this contest.” Nice post processing effects. $65 in Zen Credits awarded, usable on ZenMagnets.com or Neoballs.com 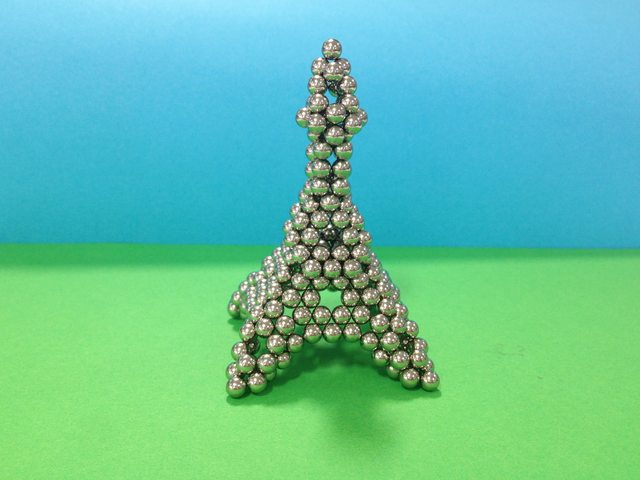 A very clean model of an Eiffel Tower on a bright green ground. Fact: This was actually Dan’s second attempt. The first prototype only had three legs.  $57 worth of magnets won. 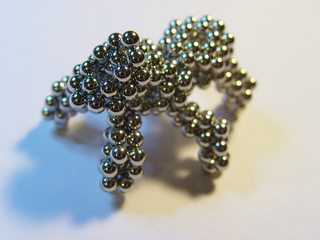 The “Fire Ant” was built using only hexagons folded in half. “I started  building having no idea what I wanted to create, and this just somehow came about.” Great photography, a must see at full resolution. $49 Zen Credits awarded. 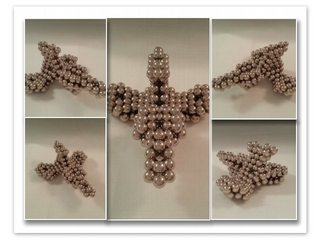 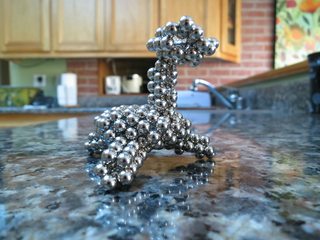 The Three-Legged Ness. “The biggest challenge was to find sturdy bonds for the limbs so that they wouldn’t buckle under the weight.” Very sharp at full resolution $33 Zen awarded. 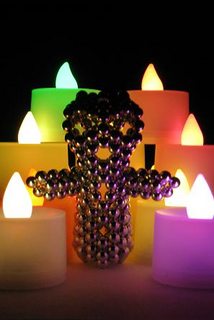 Titled: “The Fierce Warrior”. A symmetrical figure standing among colorful LED fire candles. Submission resolution is on the low side. $25 Zen Credits. 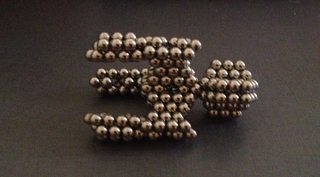 A spaceship that nearly has an enterprise-esque feel. Good framing for thumbnail generation. $17 Zen. 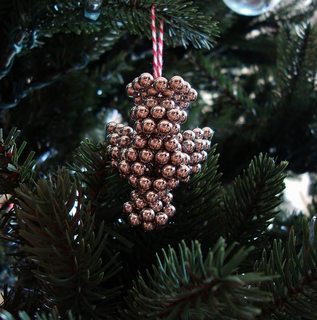 The Angel Ornament was “made mostly by accident… Keeping the string on was the most difficult part.” Room reflections visible at full resolution. Great shot. $9 Zen Credit awarded.

Contest Winners, we’ll email you your prizes soon. Remember, you can also redeem your Zen Credit for half of it’s value in Bitcoin. 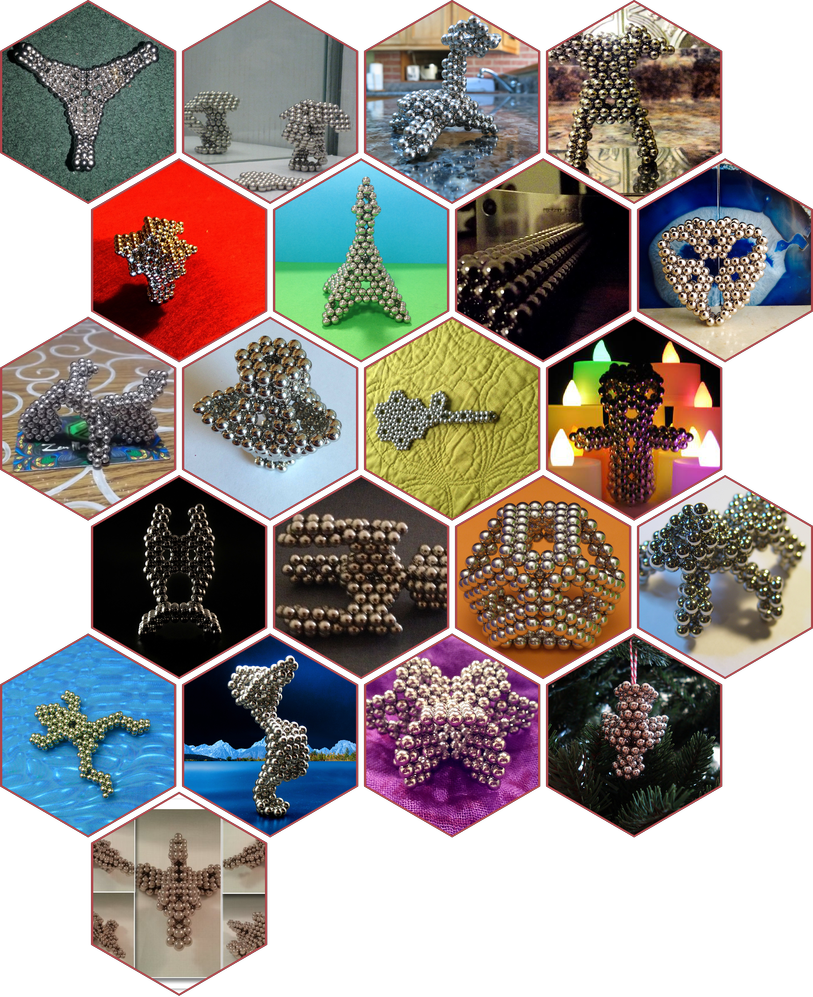 Zen Credits are also exchangeable for half their value in Bitcoin.

Judges, remember that this contest is a photography contest just as much as it is a magnet sculpture contest, overall aesthetic does matter. Voting deadline has passed.